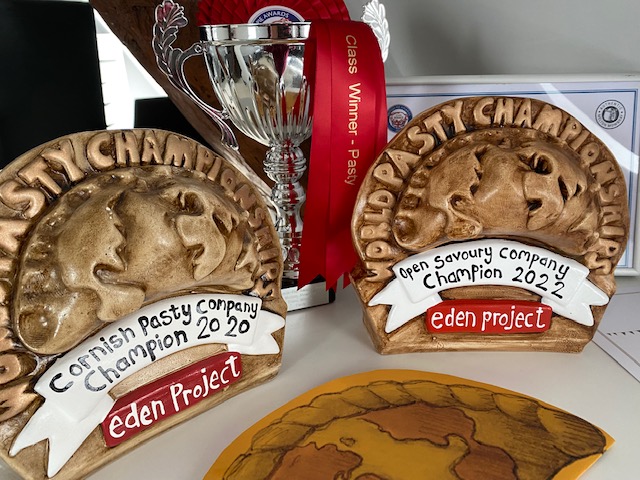 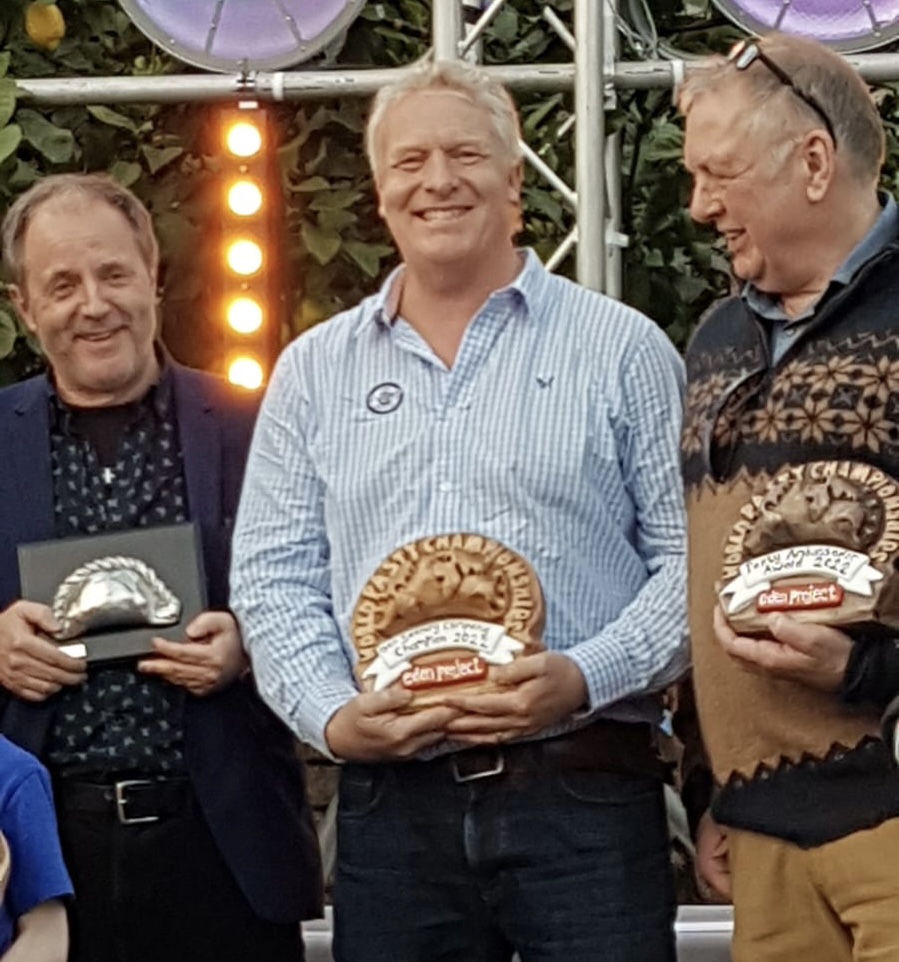 Following up on the amazing successes of 2020, Phat have now won 3 Gold Awards at the Taste Of The West Awards 2021. 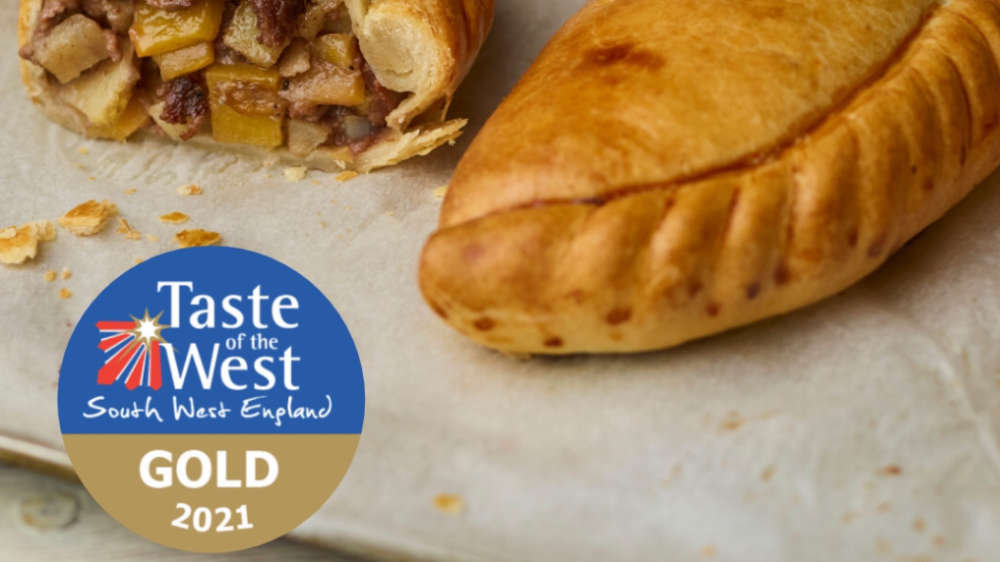 Available to cafes, restaurants and operators across the UK, the Phat Pasty and Phat Pie ranges are now available to customers to order direct on Phat At Home, with a dedicated website providing pasties by post to the door. 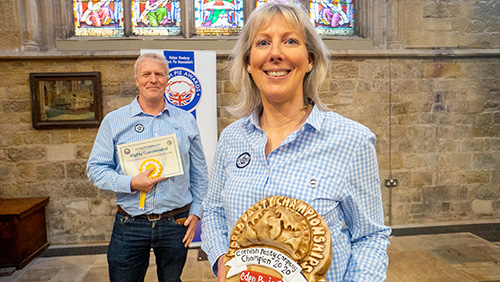 END_OF_DOCUMENT_TOKEN_TO_BE_REPLACED

A small UK Charity that plants trees, supports communities and provides classrooms in Kenya. This partnership is a fantastic initiative to help support positive action with a sustainable project to help combat CO2 in the environment whilst also supporting communities in Kenya.

END_OF_DOCUMENT_TOKEN_TO_BE_REPLACED

To help support the great Charity works in Kenya, Kate Winslet has leant her support by narrating a fantastic 40 minute documentary about the Charities work in Kenya.